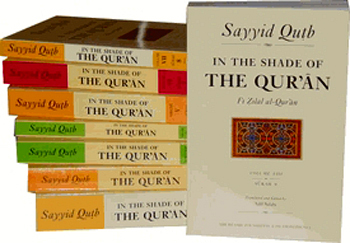 Sayyid Qutb | Language: English | Format: PDF | Volumes: 15 | Size: 20 MB
Ever since its revelation 1400 years ago, the Qur’an has been a book of guidance and inspiration, a reference point, and a rich source of social and moral dynamism for hundreds of millions of people throughout the world who believe it to be immutable word of God. Hardly a generation passes without a fresh attempt to unravel the meanings of the Qur’an and gain deeper insight into its universal message within a contemporary perspective.

In The Shade Of The Qur’an is more than ‘just another’ commentary; yet it is not too over-reaching or outlandish to be a completely new interpretation. It is an earnest, sincere and sober look at man’s contemporary achievements and difficulties in the light of the message of the Qur’an. It is an effort to vigorously explore its rich wisdom, and expand its invaluable guidance for the benefit of an increasingly ’sophisticated’ , yet highly perplexed modern society.

The work, which is by far Sayyid Qutb’s largest and most profound, spans the whole of the text of the Qur’an. It was written, and partly re-written, over a period of more than 15 years, most of which the author had spent in Egyptian prisons, during the 1950s and 1960s. In it is embedded Sayyid Qutb’s insight, highly esteemed intellectual vigor, and his widely-acclaimed literary prowess.

In The Shade Of The Qur’an has been universally recognized as an outstanding contribution to Islamic thought and scholarship, to which students and scholars, as well as contemporary Islamic revivalist movements all over the world, owe a great deal. Now that it is available in English, it will continue to enlighten and inspire millions more. It will take its rightful place as an indispensable work of reference for a proper understanding of contemporary Islamic thinking.

The Author : Syed Qutb, true to his teachings died for the values he espoused. He was sentenced to death and hanged by a military court established by Nasser. Writing was his jihad against the jahiliyya that he saw all around him
1906 : Born in the village Musha, northern Egypt.
1930’s and 1940’s: Qutb start working as a inspector of schools for the Egyptian Ministry of Education. He also tries to start a career as a writer, and publishes some books but without much success.
1948: Travels to USA on a scholarship to study the educational system, receiving a master’s degree from the Colorado State College of Education.
1951: Qutb returns to Egypt, and joins the Muslim Brotherhood (Ikhwan ul Muslim)
1952: First volume of his commentary In the Shade of the Qur’an (Fi Zilal al-Qur’an) is published. There would be 29 more volumes to this work.
1954: He is arrested and sentenced to long imprisonment together with many other members of the Ikhwan.
1964: After 10 years in prison, Qutb is released.
1965: Is allegedly part of the planning of the assassination of President Gamal Abdu l-Nasser, and is arrested again.
1966 August 29: Executed after being found guilty in the 1965 plot. May Allah Bless his Soul

About one of the Translator Adil Salahi:

Adil Salahi teachers at the Markfield Institute of Higher Education, Leicester, England. After working for the BBC Arabic Service for several years, he worked for the Arabic daily, al-Sharq al-Awsat. He continues to publish many Articles in various Publications including , Arab News, and many Online Publications. . He has worked and translated most of thel volumes of Sayyid Qutb’s commentary, In the Shade of the Quran .

This work by the Shaheed -by the will of Allah- along with “Milestones” represent his greatest works and the fruits of his life. I received 5 of the 6 volumes along with Madarij al Salikeen as the first books I was allowed to have. This came after a period of two months with nothing but the Quran. Having had the chance to spend that time with the book of Allah and to contemplate on it, I wanted to read what our scholars had to say about Quran so I ordered Tafsir Ibn Kathir which is a proper classical tafsir along with “In the Shade of the Quran” which is more about thoughts and insights on the book of Allah in addition to it being a contemporary tafsir.

Sayyid is a very prolific and eloquent writer. His style is unique. If someone has read for him then he could recognize his writings without having to be told who the author is. With Ibn kathir his tafsir is full of Hadiths and statements of scholars and rulings so it must be read slowly. I would limit myself to a maximum of 30 pages a day. But because of the flowing style of Sayyid I would read between 100-150 pages a day. In fact I would read until my eyes got tired. My left eye would get exhausted before the right eye so I would close it with my hand and carry on reading with my right eye until it can handle it no more and would just shut down. My vision started deteriorating especially in my left eye. Was it because of too much reading, or was it because of poor lighting, Allah knows best. I found that deteriorating eyesight along with kidney problems where the two most common complaints of the prisoners.

I would be so immersed with the author I would feel that Sayyid was with me in my cell speaking to me directly. There was something about my reading in prison: I could feel the personality of the author through his words. So even though I was in solitary confinement I was never alone. I was with ibn Kathir for some days, with ibn al Qayyim, Sayyid Qutb, al Shawkani, al-Nawawi and many others on other days. How could I feel the loneliness when all of these great men where my companions?

I believe it was Ibn al Mubarak who when asked why he used to spend his time alone said: And how can I be alone when I am in the companionship of the Sahaba?

My favourite parts of the Shades were Sura Yusuf, and al Qasas. Sayyid has a beautiful way of presenting the stories of Yusuf and Musa in these suras. Then there are the introductions to surah al Ankaboot and al Ra’d. In his introduction of al Ankaboot he has some wonderful words about trails and in the intro to Sura al Ra’d he talks about the miracle of Quran.

Something that the reader of Sayyid couldn’t fail to feel is the immense love Sayyid had for the words of Allah. I lived with “In the Shade of the Quran” for over a month. It carried me through and offered me solace during that period. May Allah reward him abundantly on the Day of Judgment. 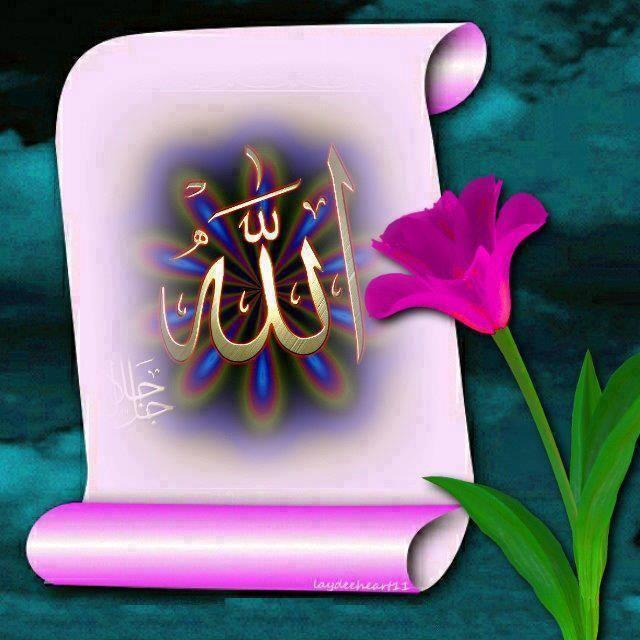 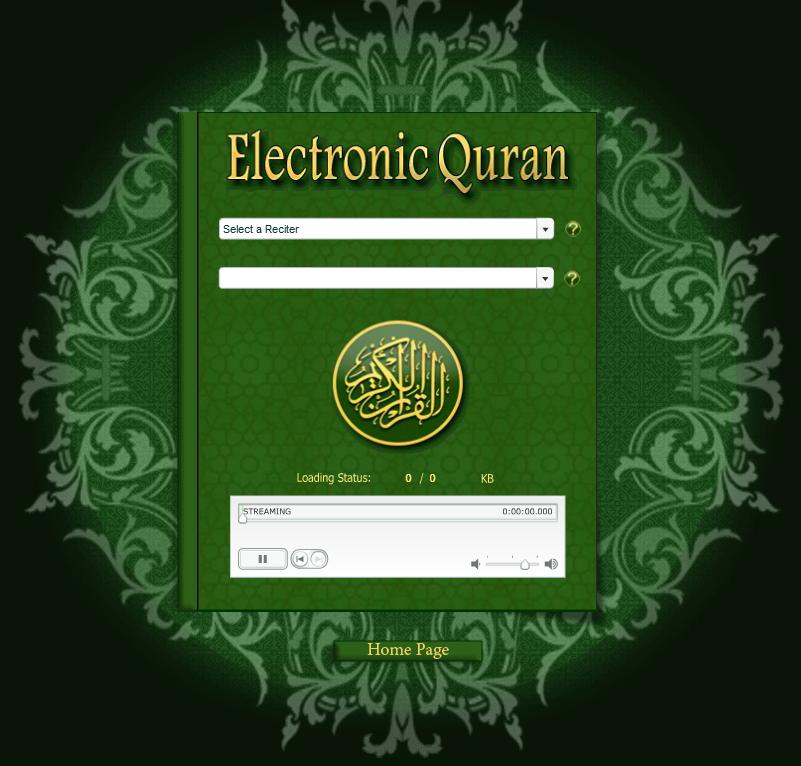 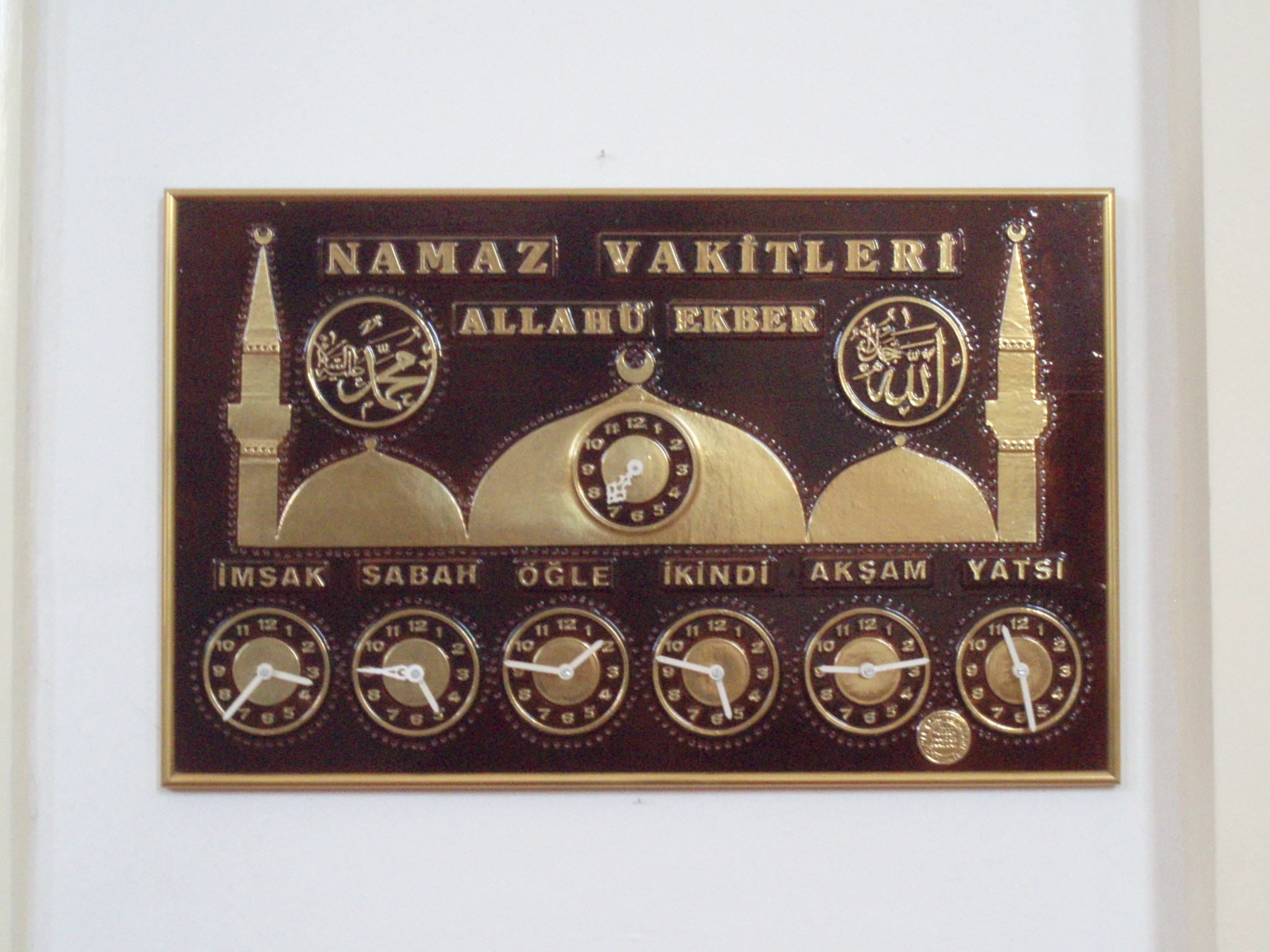 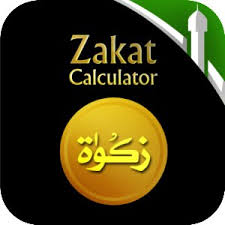 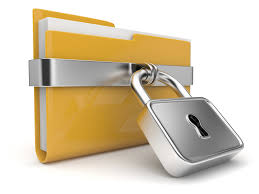 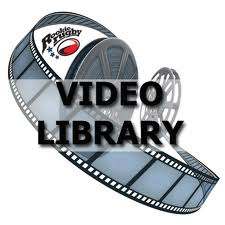